Stop Funding Heat was formed in 2020 following the remarkable successes of Stop Funding Hate. That campaign, backed by thousands of people and brands, has overseen a marked reduction in the number of hateful headlines and articles from its three target newspapers; and continues to make great gains today.

Stop Funding Heat is a group of people concerned at the way newspapers, news sites and online platforms readily spread climate lies in the pursuit of sales, clicks or vested interests. Advertisers are a major part of this business model, funding the denial and misinformation being printed and posted every day.

Sadly this is nothing new. Once known as “climate scepticism”, then properly named “climate denial”, this phenomenon has been around since science began to uncover the links between human activity and climate change. Now, aided and abetted by algorithms from the tech giants, coordinated climate lies as well as subtler forms of climate misinformation spread online like wildfire. However, in an era where every month counts and people are already dying from climate change impacts, most brands will avoid advertising with and alongside the worst culprits.

Stop Funding Heat is a campaign mainly powered by volunteers, created by not-for-profit Reliable Media. Click here to get involved! 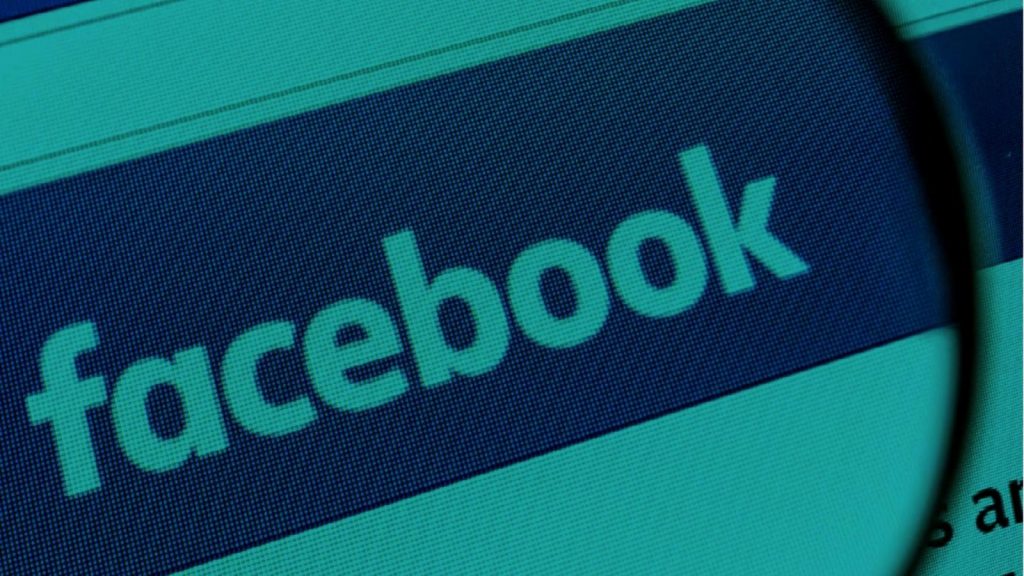 You’ll hear us talk about climate misinformation and disinformation a lot when reading about the climate crisis, global warming or renewable energy.

But what is climate change misinformation? 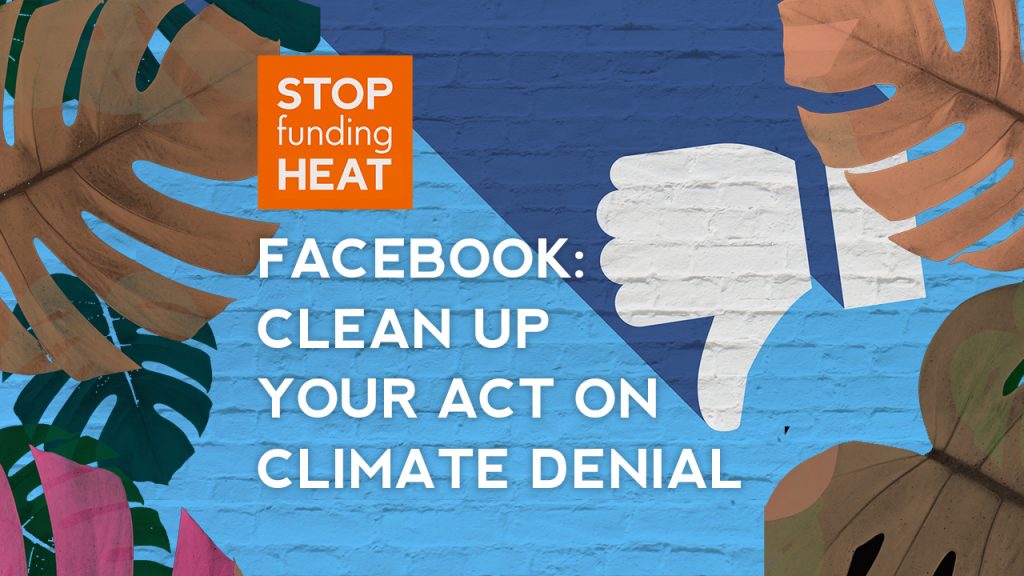 Stop Funding Heat has released a world-first report, summarising all the available evidence on Facebook’s record on climate misinformation.