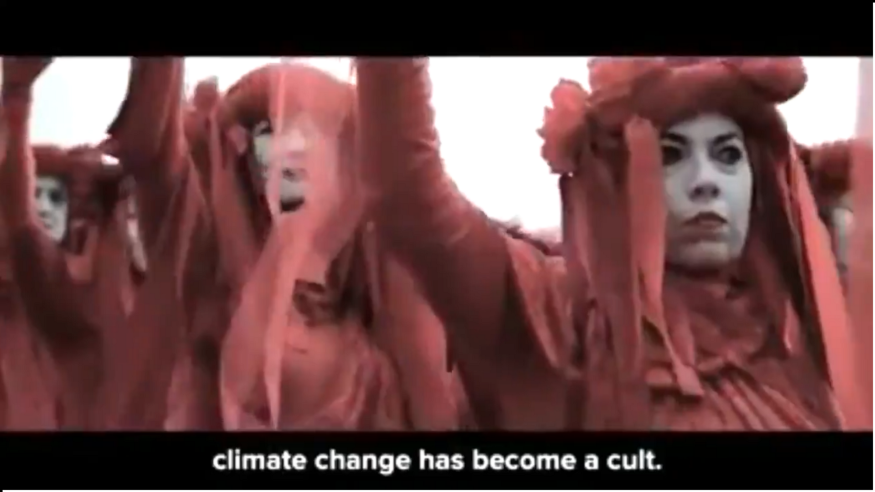 The controversial thinktank the Global Warming Policy Forum has been spending thousands of pounds on climate misinformation on Facebook’s advertising platform during 2020. Stop Funding Heat activist Sean Buchan initially wrote about this on Twitter and followed up with a piece on Medium, providing some context to the adverts and exposing the worst of them.

This should come as no surprise. As climate misinformation becomes harder to publish in newspapers and reputable online sites, people and organisations are now taking to the “wild-west” by using more open platforms such as Facebook to spread their lies. This exposes a big problem in Facebook’s business model. Ideally Facebook would take advertising money regardless of the content; but the reality is they have created a platform that can sustain coordinated, relentless misinformation campaigns – more targeted than ever before – that can undermine science and perceived consensus. With less than ten years before we may hit 1.5 degrees heating above pre-industrial levels, this kind of misinformation stands to cause untold harm across our planet.

The Independent and DeSmog UK revealed yet another set of climate denial adverts being produced by a UK entity named “Eco Central UK”, with misinformation even more egregious than the GWPF adverts. See the coverage here